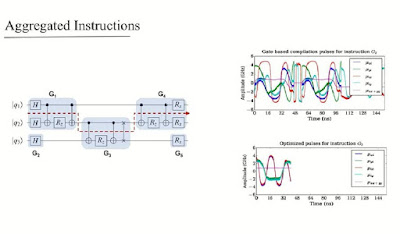 A new finding by researchers at the University of Chicago promises to improve the speed and reliability of current and next generation quantum computers by as much as ten times. By combining principles from physics and computer science, the researchers developed a new scalable compiler that makes software aware of the underlying quantum hardware, offering significant performance benefits as scientists race to build the first practical quantum computers.